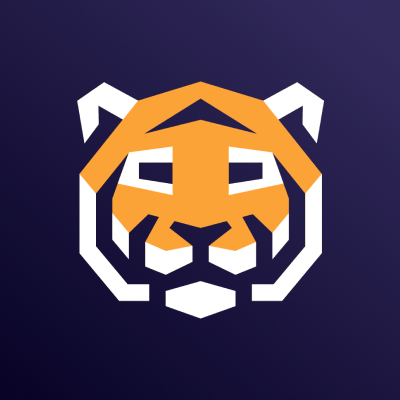 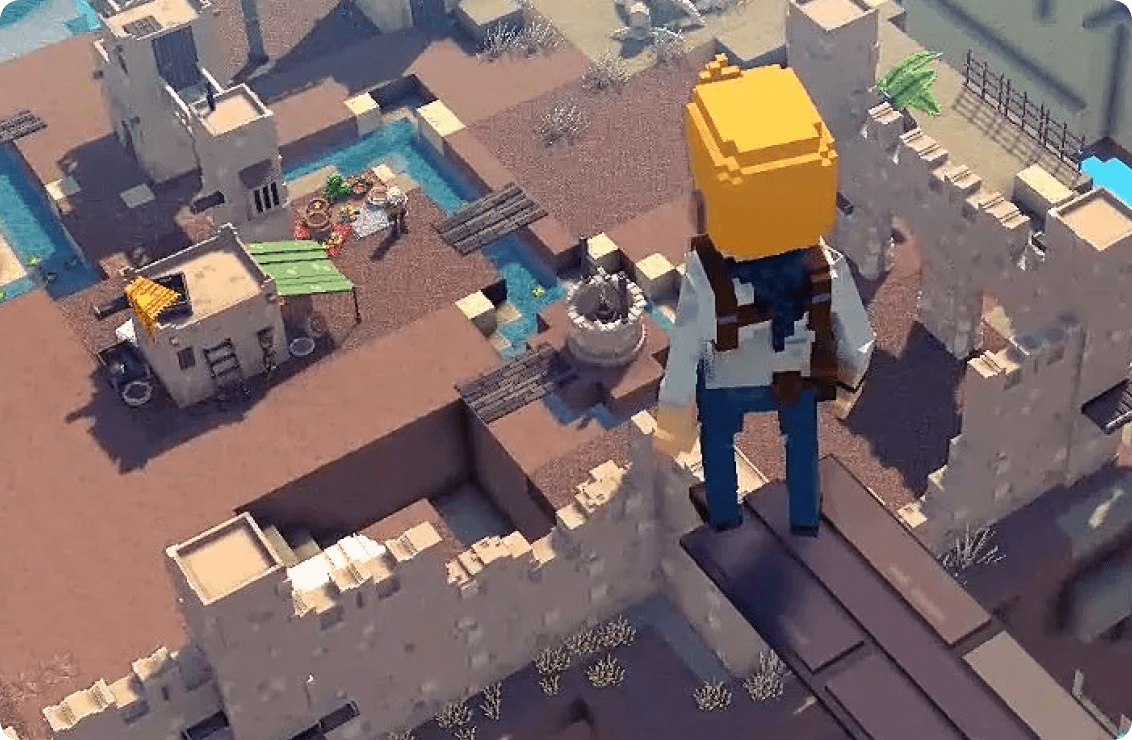 While the first ‘crypto games’ appeared in 2017, many of them perished in the 2018 bear market. Most that survived never really recovered, albeit with a few exceptions. The games that did pull though did so because of sheer momentum, or a revamp of the economy design. As of today, DappRadar tracks over 1500 games. It’s not a large number by any stretch of imagination, but very impressive for a category that exploded only in the last 12 months.

With the number of Web3 games already live, and several more along the way, all games are being bunched together as “crypto games” or “NFT games”. Unfortunately, this broad categorisation isn’t helpful in identifying solutions for improving Web3 game economics. We believe that there is a taxonomy required using which we can classify games. Think of this as ‘The Origin of Species’ moment for Web3 games - a Darwinian exercise in mapping the past and laying a roadmap for the future.

It was back in 2018 that Siddharth Menon, Co Founder & CEO of Tegro, started working with a number of crypto games. Cropbytes was one among them. A farming simulation, Cropbytes was one affected by the bear market, but survived because of a change in economic design. An NFT-driven economy, they realised it was unsustainable and added fungible tokens to the mix. In the process, they had to model it such that supply was predictable. In a fast moving market where a year feels like a dozen, Cropbytes recently celebrated 4 years and is still going strong.

Having played a key role in the turnaround, Siddharth has been diving deeper into the need for a markets and economic-thinking approach to solving sustainability issues in Web3 games. It’s this journey combined with gaming expertise of Roby (Co Founder & COO of Tegro and Co Founder & CEO of SuperGaming) and rest of the SuperGaming founders that has led to a taxonomy for Web3 games.

This taxonomy is not based on genre. Rather, the “generation” to which a game belongs is based on how developed their economies are, and its fitment to a sustainable and scalable Web3 environment. After all, a Web3 game is a combination of core gameplay, and an economic gameplay.

These types of games are currently the overwhelming majority, so much so that the term “crypto games” has become synonymous with “NFT games”. Many crypto projects we vet here at Tegro typically tend to be Web2 games with a crypto element added and branded as a Web3 game.

As we have identified earlier, there are several issues with an NFT only game. Liquidity, asset valuation, value addition, low trade frequency etc are some of the issues that will cripple a robust and sustainable economy. The “success” of these games is therefore severely limited, because of a lack of value addition from trading.

Most NFT games therefore last between a few weeks to months before their economy implodes, leaving everyone with losses to write off, and players disillusioned 📉.

Generation 1 games are those that incorporate both fungible and non-fungible assets in the game. These games typically perform better than Gen 0 games, primarily because the fungible economics allows for better liquidity, and therefore high trade volumes.

This allows the economy to grow as value is added to the network each time a trade is performed, increasing the market cap of the asset and the game.

This is also the stage where a multi-sided marketplace has reason to exist. NFT only games simply do not have the liquidity to warrant a supply-demand driven marketplace.

We recently explored the world of ⭐ Atlas with their co-founder & CEO, tap 👉 here to listen in.

Generation 2 games introduce the concept of predictable supply of assets. This information is made public and allows for better decision making for all parties involved.

Gen 1 games transition to Gen 2 games over time. There is no magic switch to be flipped. As the game matures, new assets are introduced into the market, and liquidity is built over time. The key to building a successful Gen 2 game is to ensure that the supply for each new asset introduced is predictable.

Predictable supply applies to ALL assets available in the game, and Gen 2 games will typically have several markets for fungible assets.

The next evolution of Web3 games are those that incorporate a solid service economy.

The concept of a service economy is simple: Players who are money-rich will want to outsource some of their playtime to players who are time-rich.

This concept is seen in several NFT games, and the entire guild sub-industry has spawned and grown around this philosophy.

However, no games today have this as part of their core loop. Every player in a Web3 game today has the OPTION to outsource their gameplay (such as Managers allowing scholars to play Pegaxy or Axie Infinity).

The best way to visualise a service economy is from an MMO perspective. MMOs such as World of Warcraft allow players to learn and skill up various professions. However, a single player cannot learn all available professions at any point in time, and are therefore expected to turn to other players to fulfil those needs. Further, certain activities in the game (such as gathering gold), is typically very time consuming, and is therefore primed to be outsourced to time-rich players.

We expect to see a similar trend in Web3 games, where there are certain mechanics that involve sinking time, or limiting player access, and this will lead to a robust service economy, and creating a PURE play to earn experience for a subset of their players 🤑.

This is the last stage of evolution of a Web3 game. Once a game has matured, has a large fungible economy and is supported by a robust service economy, it will be ready for its economy to be governed by the various actors in the ecosystem, rather than centralised (developer) control.

With economic reforms, players and investors can come together, and decide what the best corrections are required for the economy to continue to be sustainable and create value for everyone.

Web3 games today have very limited governance and the ones that do have minimal use-cases.

Like any taxonomy, Tegro’s ‘Generation of Web3 Games’ provides a framework that can help developers, investors, players, and just about anyone interested in the space to gain a foothold.

Darwin’s book changed the way biologists looked at the natural world. It would be very pompous of us to say this taxonomy will revolutionise the building of Web3 games. However, we firmly believe this is a first step toward sustainable games and the opening of a new economic opportunity.

This is by no means a finished product. We will continue improving on it with time. As the Greek philosopher Heraclitus posited, “the only constant in life is change”. Evolution is the natural process for advancement. At 🐯Tegro, we embrace this every day.

Thank you! You have successfully subscribed.
Oops! Something went wrong while submitting the form.

To stay updated on everything in the world of web3 gaming.

Thank you! You have successfully subscribed.
Oops! Something went wrong while submitting the form.
© 2022 Tegro